Bayern Munich welcomes Stuttgart in a match from the 19th round

Bayern Munich welcomes Stuttgart in a match from the 19th round of the German Bundesliga. Let’s take a look at this fixture at the Allianz Arena in our 1X2 soccer predictions. 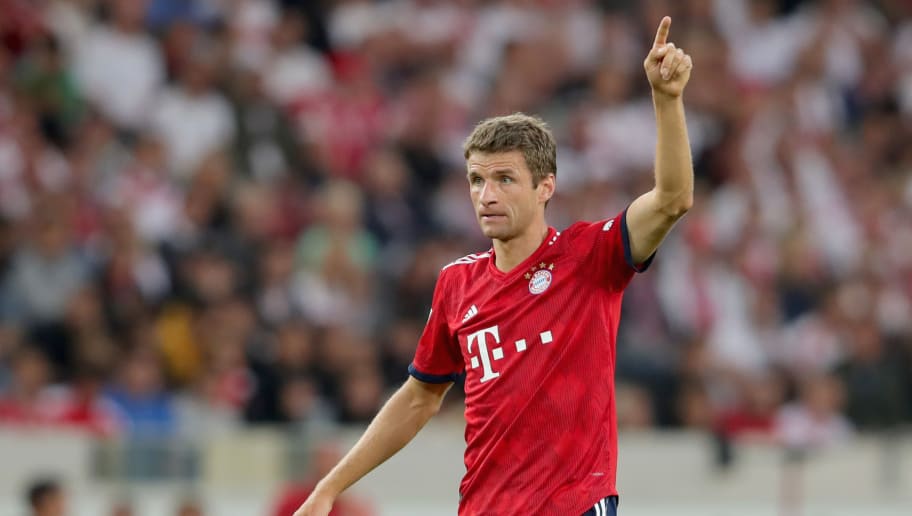 Bayern are currently 3rd in the league with 39 points won so far. Yesterday the leader Borussia Dortmund achieved a 5-1 win over Hannover 96, which means that once again Dortmund have 9 points advantage in front of Bayern. In other words, the Bavarians do not have any other choice right now, but to win their next game.

So far in the league Bayern Munich have a record of 12 wins, 3 draws and 3 defeats. In their last five games they are flawless, though – five consecutive wins. The Bavarians had some problems since the start of the season, but if they continue like this, they could have chances to defend their title.

In their last game Niko Kovac’ boys enjoyed a 3-1 win during the visit to Hoffenheim. Leon Goretzka scored a brace for the visitors, while Robert Lewandowski also put the ball in Hoffe’s net.

Stuttgart on the other hand are once again fighting for their survival in the league. The former champions are currently 16th in the league standings with 14 points, positioned at the relegation playoff spot. So far they have a record of 4 wins, 2 draws and 12 losses in the league. In their last five matches Stuttgart won once and suffered four defeats.

In their last game Stuttgart suffered a 2-3 loss at home against Mainz 05. Nicolas Gonzalez and Marc Oliver Kempf scored for the home side, but their goals were not enough for their team to avoid losing.

These are our 1X2 soccer predictions for the Bundesliga clash between Bayern Munich and Stuttgart. We wish you good luck!